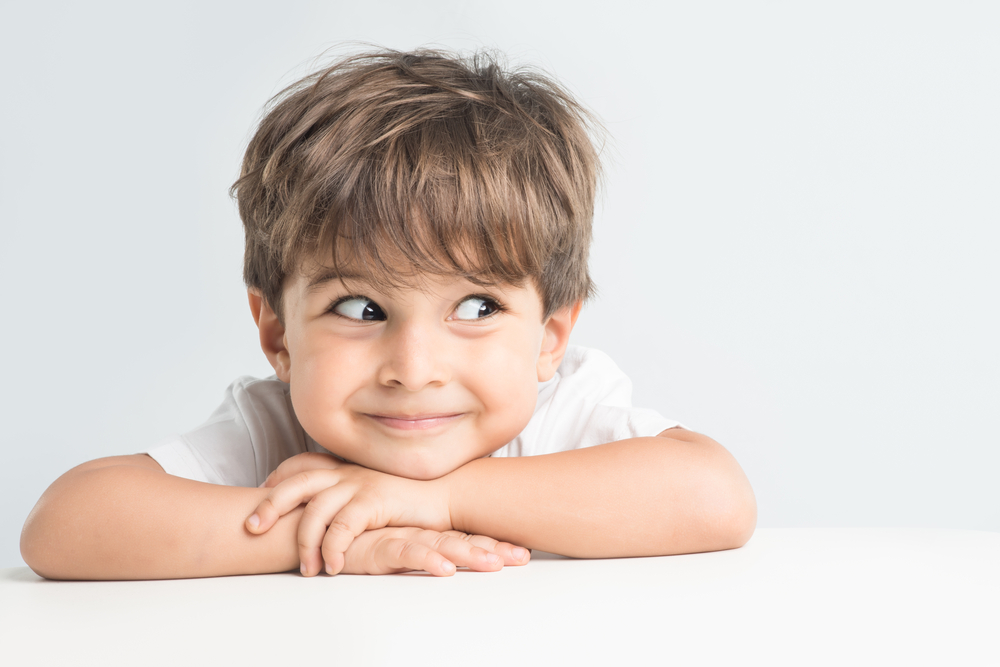 If your child is suffering from autism then there is a possibility that the child has faced the deficiency of Vitamin D at a tender age. Recently a study has proved the fact that at the time of birth, lack of Vitamin D increases the risk of autism spectrum disorders (ASD) by the age of three.

The research is published in the ‘Journal of Bone and Mineral Research.’ Dr Yuan-Lin Zheng who is the senior author of the study has said that neonatal Vitamin D status was vitally incorporated with the risk of intellectual disability and ASD.

The researchers have examined approximately 27,940 newborn babies in China and with the predominance of 1.11 percent, 310 newborns were diagnosed with ASD by the age of three. These 310 kids also get compared with the 1,240 control participants. While comparing with the highest quartiles, the risk of ASD increased in each of the lower quartiles of Vitamin D level at childbirth. The increased risk of ASD by 260 percent in the lowest quartile, 150 percent in the second quartile, and 90 percent in the third quartile.

The diagnosis of autism is based on the symptoms the child shows as tests can be done to find out other health problems which are simulating autism. This can understand as the children may having the hearing problem so might they not respond while anyone calling them. So, tests like genetic testing and MRI get done to find out the cause which may lead to autism.

As fragile X syndrome or tuberous sclerosis and autism coexist, so ASD can be diagnosed in other cases by the age of 3. While autism is not curable. Early diagnosis, medication and therapies can prolong the long-term outcomes of the syndrome.

April is the month when the whole world raises awareness for Autism (ASD) and 2nd April is marked as Autism awareness day. It is a serious syndrome which cannot get cured so every woman should stay very careful during the pregnancy and should follow the proper diet. Exposure to sunlight will also provide you with the Vitamin D so taking sunbath early in the morning and proper diet can protect your child from Autism.