How Learning A Second Language Could Benefit Kids With Autism, According To New Study

How Learning A Second Language Could Benefit Kids With Autism, According To New Study 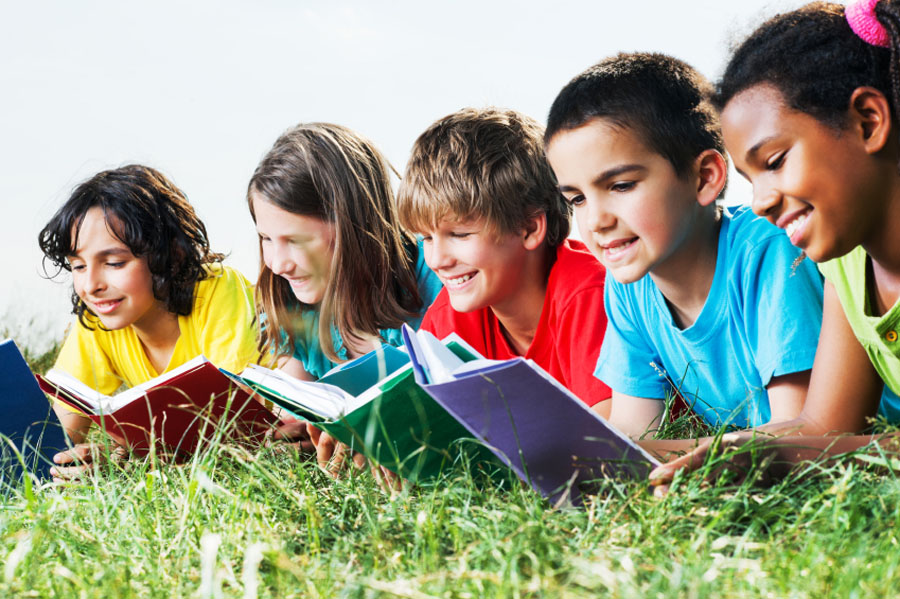 Learning to speak a second language has a certain cache to it, doesn’t it? Makes you feel a little more worldly, a little more cosmopolitan. Research has been done over the years on how learning a second language can help boost brain power, not to mention help secure employment in some cases. But until recently, little connection was made between Autism Spectrum Disorder and bilingualism. Now, according to a recent study, researchers found that learning a second language could benefit kids with autism, and this small breakthrough could prove revolutionary for families living with ASD.

The recent study performed by researchers at McGill University in Montreal, Canada looked at the way learning a second language could affect children with ASD. The researchers looked specifically at how bilingualism affects something called cognitive flexibility, an executive function of the brain that helps switch more seamlessly from one task to another.

The children were between the ages of 6 and 9, and were given computer sorting games to play. They were initially asked to sort objects by color, then after some time were asked to switch gears and sort objects by shape, according to Medical News Today. One of the study’s lead authors, Aparna Nadig explained to The Independent regarding the study’s results:

She went on to note that the study, though comparatively small, according to the same interview with The Independent, has been a long time in the making. “Over the past 15 years there has been a significant debate in the field about where there is a “bilingual advantage” in terms of executive functions,” she told the publication. “Some researchers have argued convincingly that living as a bilingual person and having to switch languages unconsciously to respond to the linguistic context in which the communication is taking place increases cognitive flexibility.”

While the study is small, with just 20 children with ASD participating in the research, the implications could be huge, as noted in Medical News Today by study co-author Ana Maria Gonzalez-Barrero, Ph.D:

It is critical to have more sound evidence for families to use when making important educational and child-rearing decisions, since they are often advised that exposing a child with ASD to more than one language will just worsen their language difficulties.

In fact, some families living with a child with ASD already appear to be ahead of the curve and have begun to introduce a second language, as Gonalez-Barrero told Science Daily. It’s an intriguing concept for parents who are hoping to help their child’s cognitive flexibility, and could potentially use introducing a second language as a way to achieve that. Speaking more than one language could help any child in a variety of ways as they grow, especially if they happen to live in a bilingual community. It can open doors to possible education, travel, employment, and connecting with people from different cultures. And for children with ASD, learning a second language could be a way for them to become more comfortable with change. It’s a win/win.