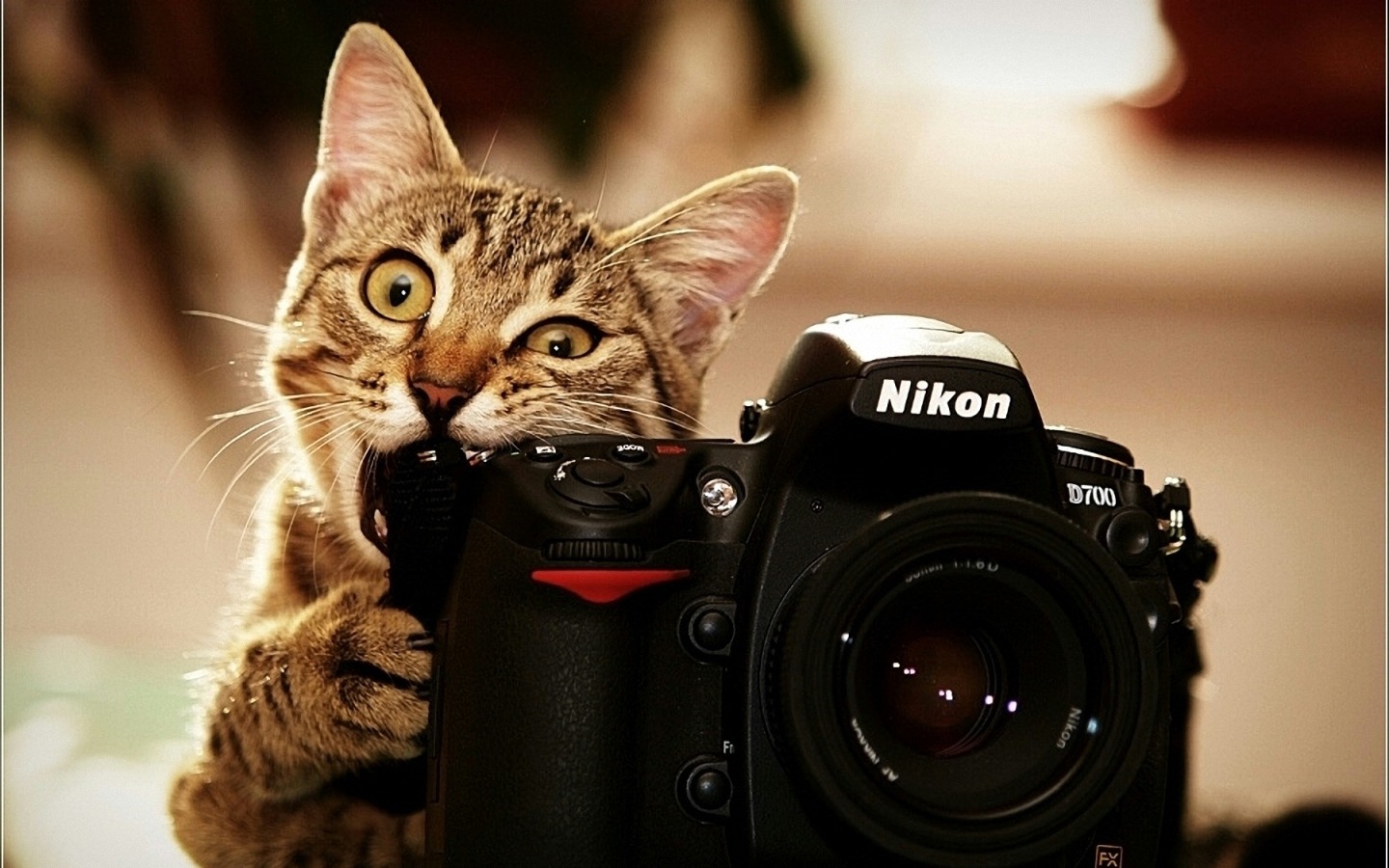 Last month his organization — the Lifton Institute for Media Arts & Sciences, or LIMS — expanded its scope with the addition of its Reel People program, designed to find jobs in film for a new group: high-functioning autistic adults.

Lifton, a producer and sound department veteran who has taken home two Daytime Emmys and five Golden Reels, has helped bring vets together with below-the-line workers he’s collaborated with through the years, many of whom are repeats to the program. When it came time to train the autistic adults — who, like the vets, are not charged for the training — he observed some of the same work ethic qualities: focus, determination, attention to detail and general stick-with-it-ness.

“I’ve found Reel People to be different from other special-needs work programs because it emphasizes socialized teamwork skills,” says producer Thresa Richardson, mother to one of the graduates, Jordan. “These adults on the autism spectrum aren’t just learning how to work in isolation — at a desk, on a computer, in a stockroom — as traditional training programs dictate. They learn to work as members of a moving, breathing organism that challenges their ability to multitask, swiftly change gears and be flexible — all outrageously difficult for the wiring of the autistic brain.”

Each session is fully hands-on, with trainees working on a professional SAG production with an extended schedule in order to allow for mistakes, fix them and walk away with confidence and the skills required to walk onto a film set and work on a real paid job.

“Because our aim is to ultimately get them into jobs without holding their hands, we have to create the successes that will move us in that direction,” says Lifton. He explains that they crew up only autistic adults on the higher-functioning end of the spectrum.

Across both programs, mostly the trainees are low-income and largely African American and Latino. Next up for Lifton are young adults coming out of the foster care system.

“These are forgotten groups of people,” he says, “but they don’t have to be. In this industry, there is now so much product being made. It’s not like it was in the beginning when you had to be union based and really someone had to die before you could actually get into the union, or even work on any show. It’s different now because there is so much being created. The opportunities are immense.”

Reel People offers training in camera, lighting, grip, hair/makeup, visual effects, sound, production management and other below-the-line functions. The program is selective about who it admits, interviewing candidates carefully to make sure they’re right for the entertainment industry and have a passion for it.