Microsoft, Chase and Others Are Hiring More People With Autism

Microsoft, Chase and Others Are Hiring More People With Autism 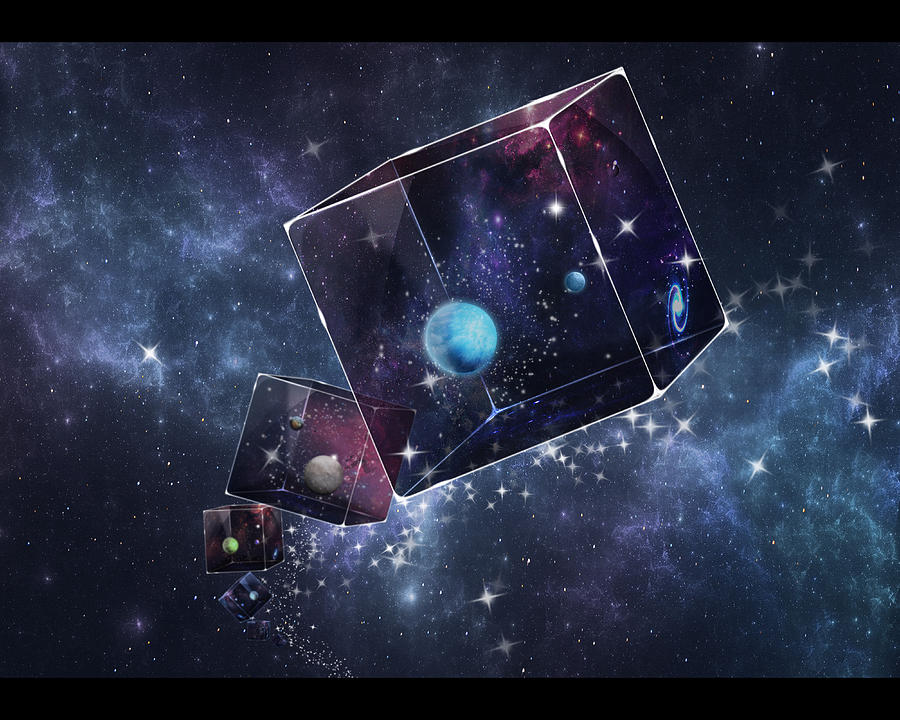 Chargeback loves obsessive employees. The Utah-based company investigates and documents credit card disputes — every time someone claims a card was used without their permission — and so its analysts must be persistent and nitpicky, with a sharp eye for detail that not everyone has.

That’s why its president, Khalid El-Awady, recently hired a 36-year-old analyst named Carrie Tierney. She breezed through training and handles technical data, computer requirements and repetitive tasks with ease, in about half the time new analysts usually take. “We’ve been very, very impressed,” says El-Awady. The experience has convinced him to consider more employees with Tierney’s abilities — and, by medical textbook standards, disabilities.

Tierney is on the autism spectrum. But her hiring is not unique. She represents a vanguard in the war for talent, in which American companies — mostly large, but some small, too — are increasingly recruiting what they now call neurodiverse workers. It’s still the early days, but more and more companies say these individuals have proven to be a competitive advantage due to their creative, detail-oriented and technically adept traits. “It’s fertile ground,” says Susanne Bruyère of the K. Lisa Yang and Hock E. Tan Institute on Employment and Disability at Cornell University.

As companies discover the value of having autistic employees, many are making major changes to their hiring practices. Today, roughly 50 companies in the U.S. have a workforce that’s primarily made up of autistic workers, says Michael Bernick, a former director of California’s labor department who is now counsel to Sedgwick law firm and writes about neurodiversity.

Software giant SAP plans to make 1 percent of its workforce (about 650 positions) people on the autism spectrum; Jose Velasco, head of SAP’s autism program, calls these workers “underutilized” and says they “bring diverse thinking to fuel innovation.” JP Morgan Chase has an autism-hiring program, and Microsoft has hired 31 such workers full-time over the past two years.

Companies stress that they aren’t acting out of a sense of social responsibility. Microsoft says autistic candidates are an “untapped pool of talent.” The director of JP Morgan’s program has described some characteristics of autism as “ideal assets in the workplace, particularly in industries like tech and engineering.”

“We’re not doing this as a diversity and inclusion program; it’s actually filling a very specific business need,” says Hiren Shukla, national process improvement leader at EY, an accounting and professional-services firm. The company launched a pilot last year in its Philadelphia office, hiring a few autistic employees to explore how best to work with them; it was so successful that it’s since been expanded to the Dallas office as well. Now EY has 14 neurodiverse employees working in areas including cybersecurity, automation and data analytics. “These aren’t specialized roles we created for them. We put them into existing roles,” says Shukla. “We think this is a very innovative way to help with the war on talent but also, more importantly, to bring creative talent.”

However, as with employees from any background, advocates caution against generalizing. Some experts say the competitive advantage has been a little overplayed, creating an unrealistic understanding of the broad spectrum of abilities that define autism. Only 58 percent of people with autism who finish high school ever end up holding a job for pay — a significantly lower number than people with intellectual or learning disabilities.

And for those who are able to excel at high-level work, many still struggle with certain life skills, such as staying organized or interacting with coworkers. That’s why many companies are also building systems to help those employees succeed. EY, for example, pays a job coach to work with its autistic employees in Philadelphia, who can act as a sounding board and help with transitions, like for one worker who moved from another state and is living on his own for the first time. At DXC Technology (formerly Hewlett Packard Enterprise) in Australia, some of the 58 autistic employees hired over the past four years have been given financial planning and nutritional advice to ensure they know how to save their newfound income, spend wisely and purchase a healthy mix of groceries. “Some people are bright but will spend all their money in a week and not have financial awareness,” says Michael Fieldhouse, who oversees the company’s program to hire autistic workers, which it calls Dandelion.

Autism-hiring programs of major tech companies are extremely selective and hire only a very small percentage who apply, says David Platzer, an experience researcher at Adobe and Ph.D. candidate at Johns Hopkins University, who has extensively researched this field. But those who do are taking the opportunity to adjust how they recruit. Fieldhouse finds recruiting goes best when he replaces the stale boardroom interview setup with practical assessment testing and then takes a candidate out for coffee. That’s when he asks about their hobbies and often hears about deep knowledge within an interest area, which helps him align their skills to a particular role, like the guy he hired in data forensics who goes home after work and sorts data for fun. “That’s where you get the ‘one plus one equals three’ — you get high productivity and high passion,” says Fieldhouse. Tech giants including SAP, Microsoft, and DXC Technology recently shared best practices at a summit on effectively hiring neurodiverse candidates.

Of course, cash- and time-strapped entrepreneurs and small businesses may wonder how they’d manage all this support on their own. The answer, say advocates: There are many resources out there to help. Federal tax credits may be available for hiring a person with a disability, and most states have a vocational rehabilitation agency to assist individuals on the spectrum. Often that can include help for employers in identifying candidates for different roles, as well as access to job coaches or counselors for employees, plus travel between home and work.

Similarly, organizations such as Expandability — a nonprofit that supports people with disabilities (through which Chargeback’s El-Awady met Tierney) — as well as the Uniquely Abled Project — a collaboration among educators, social service agencies and both for- and nonprofits dedicated to training people with disabilities — help train and place autistic people in the workforce while providing ongoing support. “There’s an extensive infrastructure of support,” says Bernick. “Employers shouldn’t try to go it alone.”

Plus, some small businesses have found success by offering trial runs through a paid internship, a project-specific contract or a part-time gig. And of course, once a neurodiverse employee finds success, they become like every other employee in at least one respect: They want upward momentum, or else they’ll leave for another gig. “What companies are experiencing very quickly is that many of these individuals have gained such a high degree of confidence that they’re looking for the next iteration, to grow their skills, yet the companies may not have anticipated and prepared for that,” says Bruyère.

That’s something El-Awady is thinking about. He says he’s always watching for analysts, like his new hire, Tierney, who might assist with more senior responsibilities, such as identifying chargeback trends that could be useful to the growth of his business down the road. “There are much more sophisticated things we can give her,” he says.