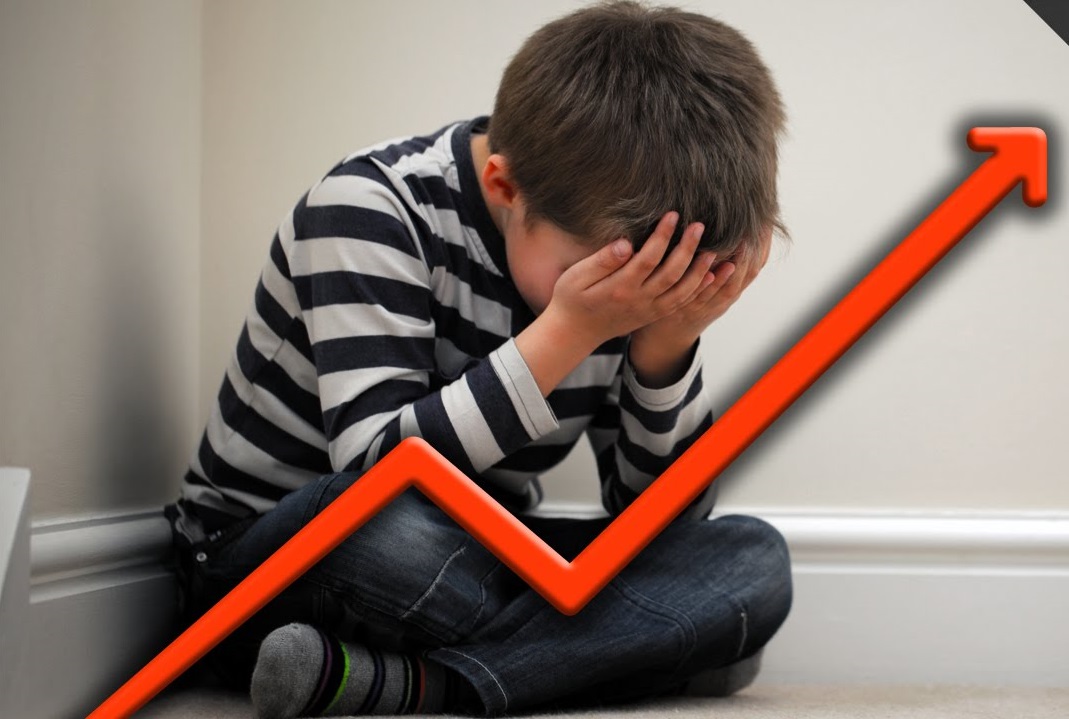 OREM, Utah – A new report released by the CDC shows autism rates among children are on the rise.

New Jersey had the highest rate of the disorder, Arkansas had the lowest. Utah wasn’t included in the study but has a high prevalence of autism. Autism encompasses a range of social, behavioral, and learning disorders.

Nelson says the increase is due to improved diagnosis and services and wider acceptance. But there’s still a lot more work to do.

“As we look at these numbers, we’re really looking at what is happening with our population? What we can do to help those on the autism spectrum,” Nelson said.

The report also showed boys were four times more likely to be diagnosed with the disorder, and that autism is more common among white children than black or Hispanic children.

“When you think about how it affects you and me, in the community, you’re gonna know someone on the autism spectrum – your family member, your friend- and someone that you know is going to be diagnosed with autism,” said Nelson.

Nelson says the key is early intervention and treatment.

“The age of four as a diagnostic age is really unacceptable it needs to be as soon as there is some understanding of what’s going on. There needs to be intervention,” she said.