Body odors’ social cues are misread by people with autism

Body odors’ social cues are misread by people with autism 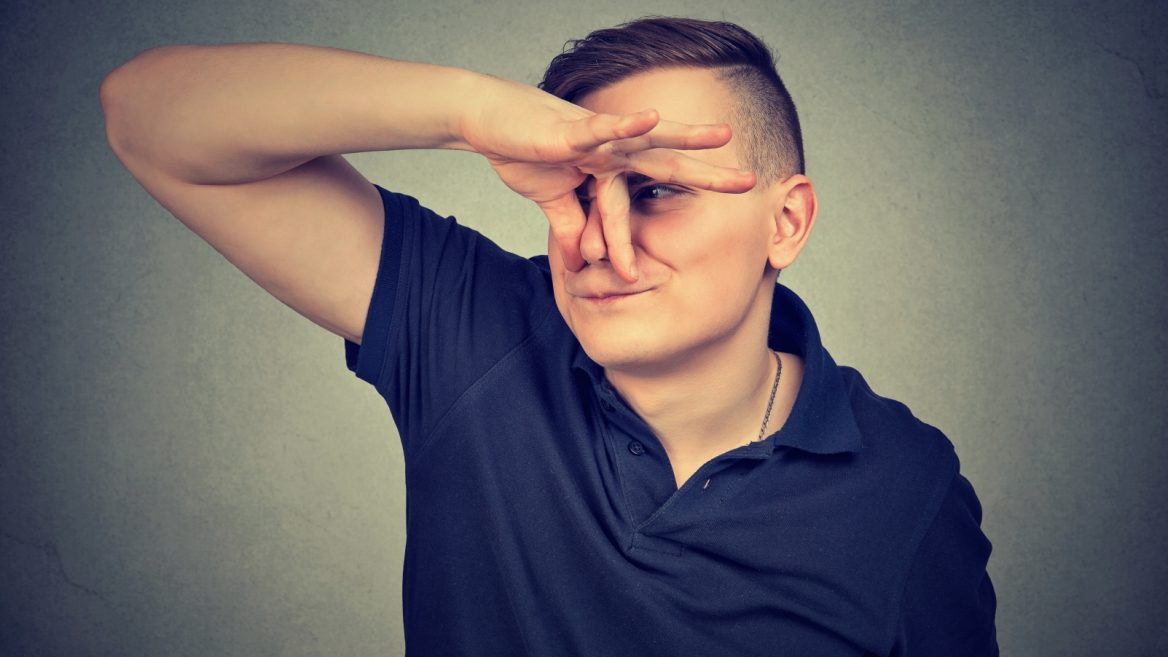 New research at Israel’s Weizmann Institute of Science suggests that people on the autism spectrum have different – and even opposite – reactions to almost imperceptible odors produced by the human body. This altered sense of smell may be as significant as vision in the person’s difficulty interpreting nonverbal social cues.

Neurobiology researchers in the lab of Prof. Noam Sobel study the odors that subliminally convey such emotions as happiness, fear or aggression to others. Since these odors are a form of social communication, they wondered whether smell perception might be skewed in people with social disorders such as autism.

As reported in the journal Nature Neuroscience on November 27, Sobel and lab members Yaara Endevelt-Shapira and Ofer Perl led a series of experiments with a group of volunteers on the high functioning end of the autism spectrum.

First they tested the ability of both autistic and control volunteers to identify smells that can be consciously detected, including human smells like sweat. There was no significant difference between the groups at this stage.

The smell of fear

The two groups were then exposed to either the “smell of fear” or to a control odor. The smell of fear was sweat collected from people taking skydiving classes, and the control odor was sweat from the same people collected when they were exercising and not feeling fear.

Although neither group reported detecting dissimilarities between the two smells, their bodies reacted to each in a different way. In the control group, smelling the fear-induced sweat produced measurable increases in the fear response, for example in skin conductivity, while the everyday sweat did not. In the autistic group, fear-induced sweat lowered their fear response, while the odor of “calm sweat” raised their measurable anxiety level.

Here, too, the behavior of autistic volunteers was the opposite of the control group: They displayed more trust in the mannequin that emitted the fear-induced odor and less in the one that smelled “calmer.”

The researchers concluded that the autistic volunteers were able to “read” the olfactory social cues in smell, but did not read them correctly. They believe that this unconscious difference may point to a deeper connection between the sense of smell and early development.

In recent years, scientists have discovered smell receptors like those in our noses in many other parts of the body, from the brain to the uterus. It is possible that the sensing of subtle chemical signals may go awry at crucial stages in the brain’s development in people with autism.

“We are still speculating at this point,” said Sobel, who heads the Azrieli National Institute for Human Brain Imaging and Research as well as the Carl and Micaela Einhorn-Dominic Institute for Brain Research. “We are hoping that further research in our lab and others will clarify both the function of these unconscious olfactory social cues and their roots in such social disorders as autism.”