A Link Between Ultrasound and Autism? Doubtful.

A Link Between Ultrasound and Autism? Doubtful. 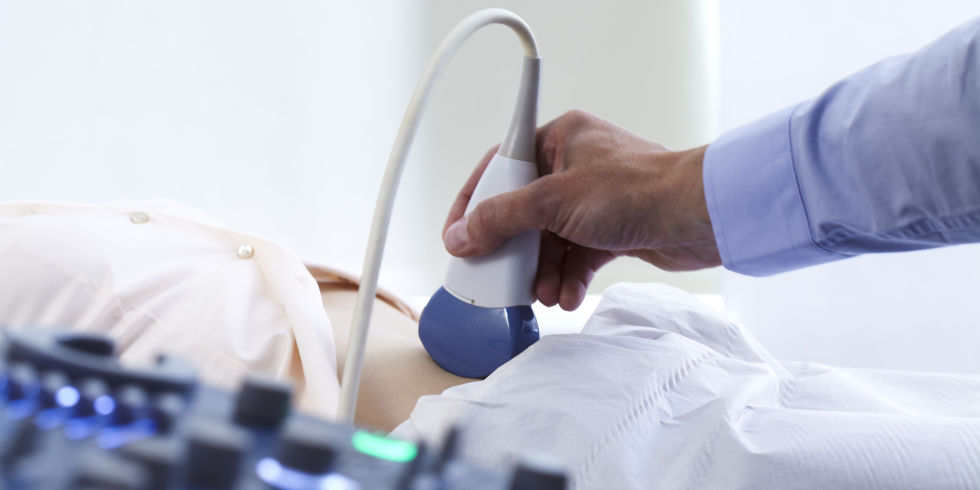 The rate of autism spectrum disorder has risen dramatically over the past several decades.

Now, much of that rise has been attributed to an increased recognition and diagnosis of the syndrome, but most experts believe some environmental factor is contributing. While we don’t have a great idea of what that factor is, we’re getting more confident in what it isn’t. First, it isn’t vaccines, either the content or the schedule. I eagerly await your angry emails.

First things first – why was this question even studied? Aren’t we always telling our patients that ultrasounds are super safe?  Well, ultrasonic energy is energy, and while it may not do much damage as it passes into say, your gallbladder, it may do quite a bit more harm to a developing fetal brain. Some animal studies, in fact, have demonstrated that ultrasonic energy can alter neuronal migration, and at least one study showed that mice exposed to ultrasound in utero had poorer socialization than mice not so exposed.

In other words, there is biological plausibility here. But prior studies looking at ultrasound exposure in pregnancy, including one randomized trial, showed no link with autism.

But these studies were blunt tools – looking at ultrasound as a binary, yes/no type of exposure. Did you get one or not?

The study in JAMA Pediatrics, in contrast, is much more precise. The researchers took 107 kids with autism spectrum disorder and matched them to 104 kids with other developmental anomalies and 209 kids with typical development. They then went back and tallied up all their ultrasounds in utero, but not just the number.  They looked at the duration of ultrasound, the frame rate, whether doppler was used, and also the thermal and mechanical indices – metrics that quantify exactly how much energy is delivered to the imaged tissues.

In total, 9 different ultrasound metrics were assessed. The effect was assessed over the entire pregnancy and in trimester 1, 2, and 3.

Now assessing this much detail is a double-edged sword. If you count it up, we have more than 30 statistical tests here. Some of these were bound to turn up as statistically significant by chance alone as there was no correction done for multiple comparisons.

And that’s just what happened.

Should we conclude, then, that we should be careful how deep we set our ultrasound scanners? Almost certainly not. There is a very good chance this is a false positive. Even if it’s not, depth of ultrasound is largely determined by anatomy, and maternal body habitus. The observed link may be explained by maternal adiposity.

But more impressive than this is the lack of association with thermal or mechanical index – the biological factors previously hypothesized to mediate any adverse ultrasound effects. If ultrasound is causative in ASD, you would really think that more ultrasonic energy delivered would be worse. This study essentially rules out that possibility, and to me, rules out the possibility that increased ultrasonography in pregnancy is driving the autism epidemic.

But if you don’t take my word for it, ask senior author Dr. Jodi Abbott, whom I spoke with last week about the study results:

“Given the information investigated very very thoroughly, none of the parameters previously associated with harm were found to be different in these populations”.

In other words – the search goes on. But if excellent researchers like Dr. Abbott and her colleague Dr. Paul Rosman continue their in-depth analyses, the search will lead to answers.