Autism and Depth of Prenatal Ultrasonographic Penetration: Is There a Link?

Autism and Depth of Prenatal Ultrasonographic Penetration: Is There a Link? 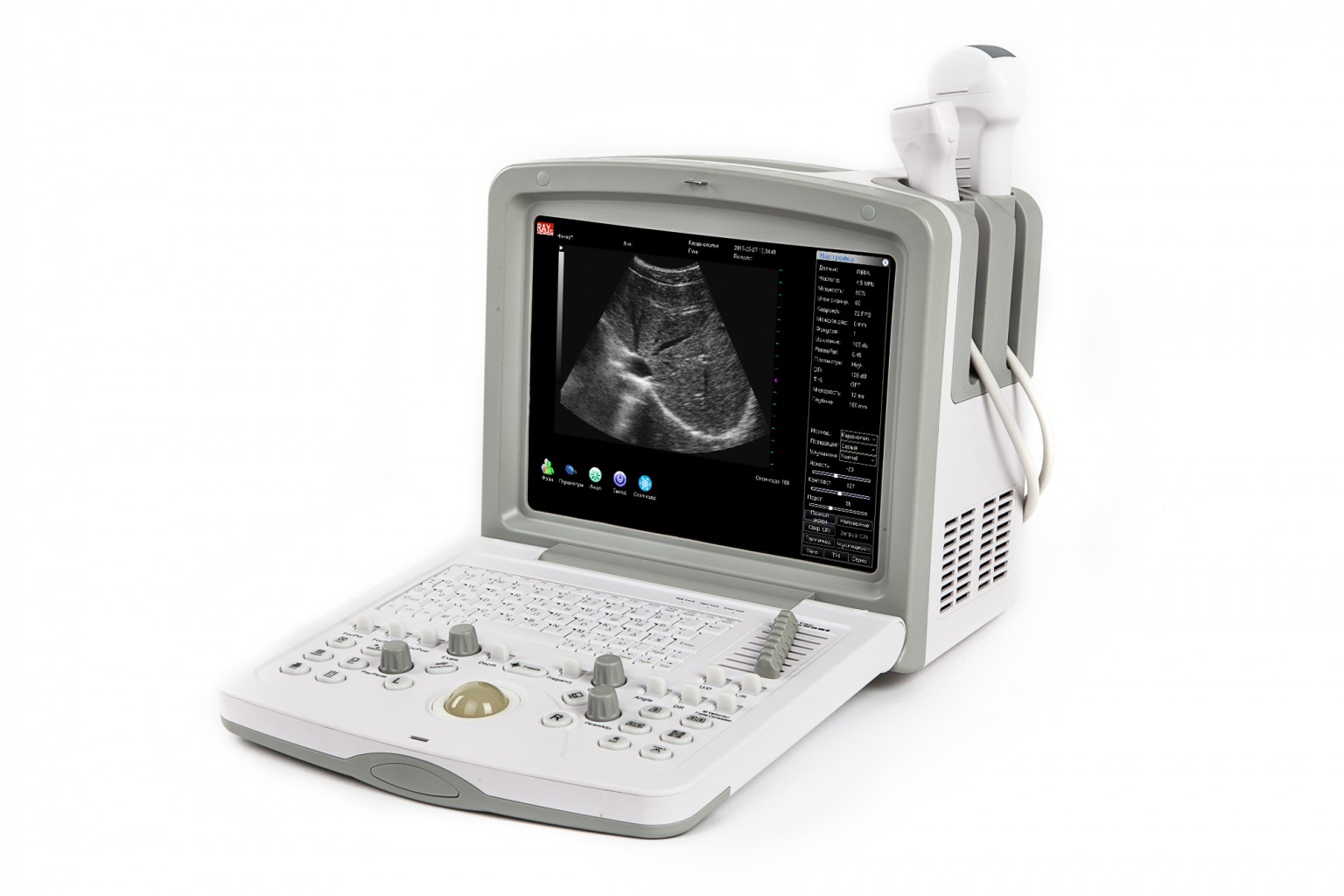 Greater mean penetration depth of prenatal ultrasound was associated with increased incidences of autism spectrum disorder and developmental delay, according to findings from a study published in JAMA Pediatrics.

“Our study demonstrated no increase in the number of prenatal scans or duration of ultrasound exposure in children with later [autism spectrum disorder] compared with controls with developmental delay or typical development,” the researchers wrote.