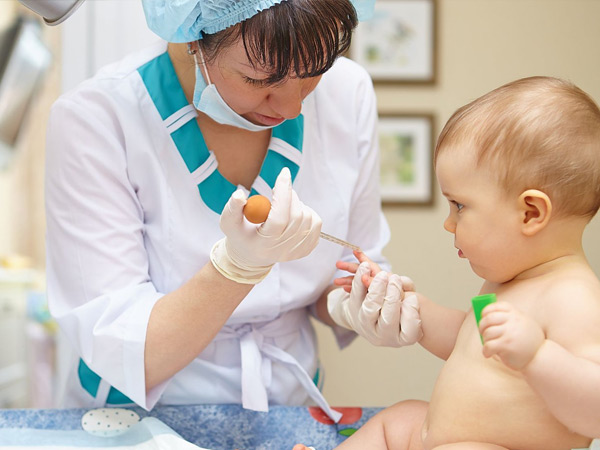 Autism is a developmental disorder that not only alters the social behavior of a person but also causes a wide range of other behavioral complexities.

Other behavioral complexities include but are not limited to, repetitive and monotonous behaviors, speech disturbances, anxiety, and difficulties in adapting to new environments. At times, diagnosis is seen to take a backseat during the initial stages of development due to the many complexities involved.

Dr. Naila Rabbani says, “We are hopeful of our discovery leading to earlier and more effective intervention and diagnosis of autism condition.”

“We, as a team, are hopeful the tests can reveal newer causative factors that will reveal distinct plasmatic and urinary profiles with underlying damaged modification which will further help us improve autism diagnosis providing new ways to understand the condition,” explains Dr. Rabbani.

The team is based in the University of Warwick Medical School which includes academics and biologists. The team found an underlying link between autism and the damage caused to proteins in the blood plasma of a person diagnosed with autism. The process was carried out with reactive oxygen species (ROS) and sugar molecules that had spontaneously modified proteins.

The team observed that the reliability of tests was directly dependent on the examined protein in the blood plasma of an individual. Further, children diagnosed with autism condition were observed to have greater levels of oxidative markers dityrosine (DT) which contained certain sugar compounds that were seen to be modified. These sugar-modified compounds are also known as “advanced glycation end products” (AGEs).

Researchers believe genetics to be responsible in almost 30 to 35 percent of autism cases while the remaining 65 to 70 percent are seen to occur due to a variety of external environmental conditions and other rare genetic variants. Nevertheless, the researchers believe the test results will reveal other probable causes of autism condition. Further, the research team highlighted their earlier results of amino acid mutational transporters, genetic variants which have an underlying association with autism condition.

The team worked in tandem with collaborators at the University of Bologna-based out of Italy and were successful in recruiting 38 children with a known history of autism condition. Out of 38 children, 29 were boys and 9 were girls.

Further, a group of 31 healthy children were involved as part of the group study. Every participant had to give a urine and blood sample for analysis purposes.

While analyzing the samples the team discovered underlying chemical differences between individual groups. After careful analysis of multiple compounds, artificial algorithm techniques were deployed to distinguish between autism condition and health controls.

The team suggests that the outcome of the diagnostic tests were more accurate than most of the methods practiced at present. Further, the researchers stress the importance of conducting the study with other broader groups of children to assess the diagnostic performance of the test results to accurately measure the probability of early diagnosis.

The team concludes by commenting, “In-depth research and studies can help us assess how well a treatment works.”