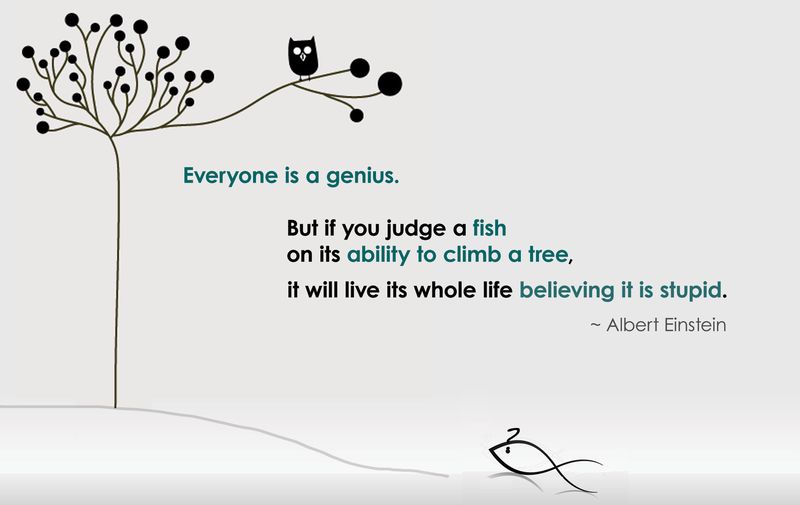 The boy was an odd one, that was something his family could agree about. When he was born, the back of his head was enormous. His grandmother thought he was just fat, but his parents were worried it was a sign of some problem. But within a few weeks, he’d managed to grow into it somehow, so at least he didn’t look strange.

But then, as he grew older, he wouldn’t speak! As others his age were learning words and then assembling them into sentences, he remained mute. Not until after his third birthday did he begin to talk, and then in complete sentences, with none of the hesitation and mis-steps most children go through along the way. To ensure he was saying the words properly, he would say the sentence to himself, under his breath, before pronouncing it aloud, an odd tic to be sure.

In school, he quickly absorbed information and drew inferences from lessons that were far above his grade level. By the time he was 11 he was diving into collegiate level mathematics and physics texts. But he had little interest in the usual playtime activities for his age group. He would read quietly or build elaborate houses of cards.

Nor did he have time for the restrictions and arbitrary rules of his schools. He gained a reputation as something of a rebel… a reputation that would follow him, with slightly different connotations, as he came into adulthood and dared to question the physics orthodoxy of the age from the lowly position of patent clerk in the Swiss Patent office.

Did The Mind That Probed The Mysteries of Time and Space Have Autism?

“On the Electrodynamics of Moving Bodies,” was published by Albert Einstein in 1905 and changed the world, leading to the atomic bomb, space travel, and new frontiers of human scientific understanding. Einstein’s importance to the modern age is unquestionable. But many people now wonder: was Einstein autistic?

As most applied behavioral analysts are well aware, delayed speech development is one of the hallmarks of individuals with an autism spectrum disorder (ASD). It’s not the only diagnostic element but Einstein also exhibited others of the 16 possible criteria outlined by the DSM (Diagnostic and Statistical Manual of Mental Disorders) V.

For instance, even as an adult, Einstein established a rigid set of expectations for his wife to follow, including three meals per day served in his room and strict expectations for cleanliness and organization of his study and desk.

This sounds a lot like another criteria, “Insistence on sameness, inflexible adherence to routines, or ritualized patterns” specified in the DSM V.

Notoriously confusing as a lecturer and having difficulty with small talk, Einstein preferred to spend his time alone sailing and thinking rather than socializing. Although he was married and was able to socialize well enough to have numerous affairs during that time, it was clear that he wasn’t comfortable around other people for the most part.

Although Diagnosis Is Impossible, New Research Suggests a Link Between Autism and Genius

Of course, it’s not really possible to diagnose historical figures on the basis of spotty records and suppositions. Autism experts are divided, with some believing that the evidence supports the idea that Einstein had Asperger’s or another form of high-functioning autism. Others point out that little concrete is known about his childhood, with no medical opinions surviving, and that as an adult he exhibited traits (such as a robust sense of humor) that are unusual among ASD patients.

Contemporaries simply viewed him as an eccentric genius, but he’s not alone in being viewed by modern experts as someone who suffered from mild autism long before the disorder was commonly recognized.

The ties between autism and genius are hazy but real. The very fact that the trope of the eccentric genius exists suggests that this is an old and possibly fundamental connection. What makes either group distinctive are differences in brain structure between them and neurotypical individuals. A brain that is wired to allow genius may also be wired to be autistic.

In 2015, a study by researchers at the Ohio State University confirmed a potential chromosomal link between genius and autism. Families that are more likely to have autistic children are also more likely to have geniuses. The correspondence is not necessarily one to one, but the study certainly demonstrates increased odds that Einstein, and other historical geniuses, could have been on the spectrum.