Using antidepressants during pregnancy increases risk of autism by 87%

Using antidepressants during pregnancy increases risk of autism by 87% 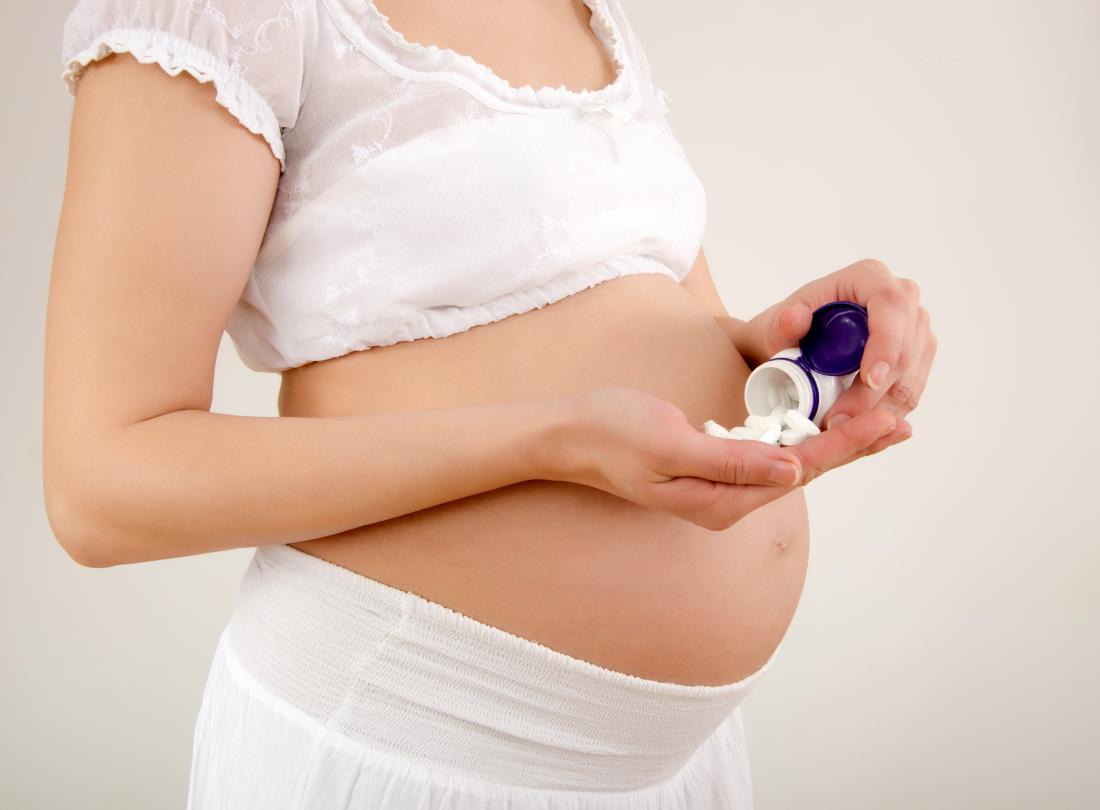 “Our study has established that taking antidepressants during the second or third trimester of pregnancy almost doubles the risk that the child will be diagnosed with autism by age 7, especially if the mother takes selective serotonin reuptake inhibitors, often known by its acronym SSRIs.”

“The variety of causes of autism remain unclear, but studies have shown that both genetics and environment can play a role,” she explained.

Professor Anick Bérard of the University of Montreal is an internationally renowned expert in the fields of pharmaceutical safety during pregnancy, came to her conclusions after reviewing data covering 145,456 pregnancies.