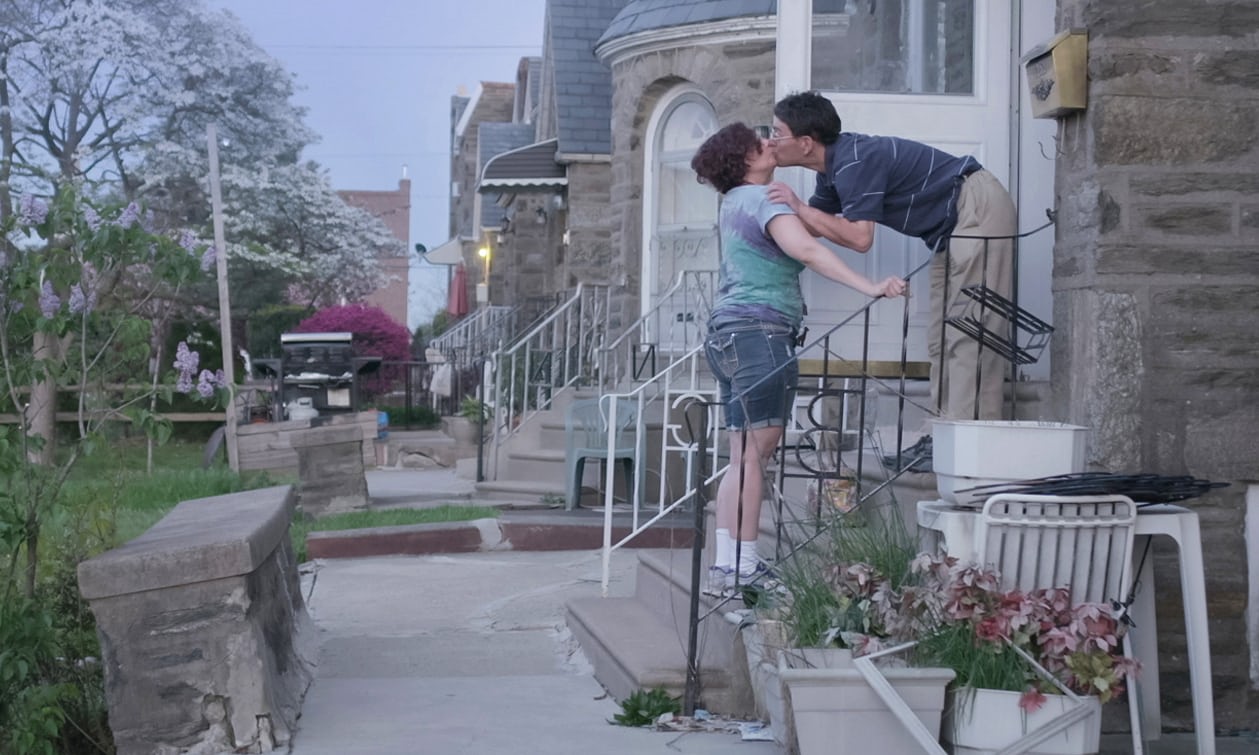 Here is a sweet, tender documentary study, showing a middle-aged man and woman, Dina and Scott, preparing to get married. They both have autism. It is a beautifully shot, coolly composed movie, in which the principals emerge as intensely likable and intelligent. The film avoids obvious cliches taken from, say, Diane Arbus or Grey Gardens, although the influence of both is plain.

Weirdly, this could almost be a scripted, fictional drama; I can imagine a shot-for-shot, line-for-line remake starring Kristen Wiig and Bill Hader. It also feels sometimes like a classy arthouse reality show: directors Dan Sickles and Antonio Santini interestingly include a moment in which Dina ponders how reality shows are made. And the emotional mule kick in this film is that Dina was abused and seriously assaulted by a previous partner, but the full details are teasingly withheld until almost the very end, when we hear the 911 recording.

But even that doesn’t tell us the whole story. I wanted to know more; I wanted someone to ask Dina directly and more searchingly all about it and how she feels. Again, the mystery of Dina’s trauma, and the placing of its semi-revelation in the edit, might be more satisfying as part of a fiction. Yet this is a touching film, and the scenes showing Dina’s wedding, and the home video of her first wedding, are great.