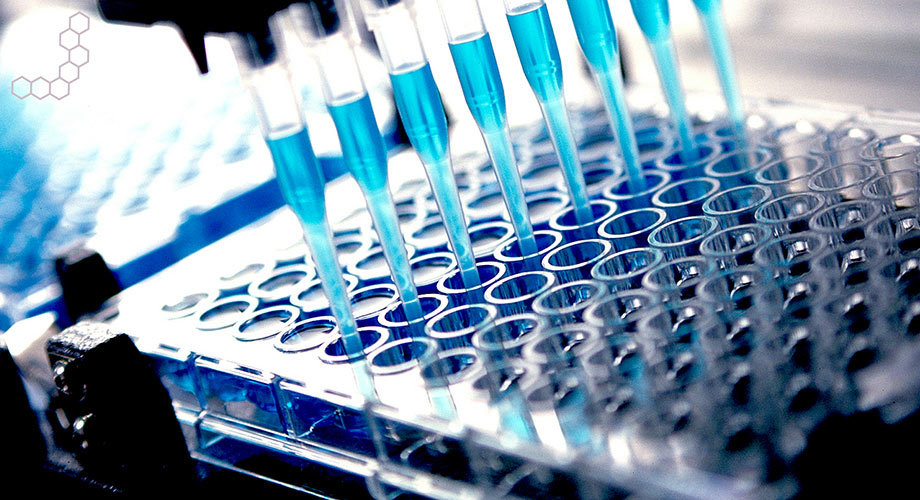 Published in Molecular Autism, new study data indicated a strong diagnostic association between autism spectrum disorder (ASD) and certain plasma and renal biomarkers. In the plasma protein of patients with ASD, investigators identified an increase in certain advanced glycation end products (AGEs), an increase in oxidation damage marker dityrosine (DT), and a decrease in 3-deoxyglucosone-derived hydroimidazolone (3DG-H). The discovery of these diagnostic biomarkers is expected to facilitate earlier diagnosis and intervention for patients with ASD.

ASD was associated with changes in the plasma protein content of certain AGEs and oxidation adducts: Nε-carboxymethyl-lysine and Nω-carboxymethylarginine content increased, as did levels of oxidative damage adduct DT. Scientists also identified a decrease in plasma protein levels of 3DG-H in patients with ASD.

Data-driven combination of these features in an algorithm achieved diagnostic performance with classification accuracy, sensitivity, specificity, and receiver operating characteristic area-under-the-curve values of 88%, 92%, 84%, and 0.94, respectively.

Changes in plasma AGEs were hypothesized to represent dysfunctional metabolism of certain AGE precursors; increase of DT as an oxidative damage marker may be linked to impaired gut mucosal immunity. A decrease in 3DG-H content in plasma protein was assumed to represent a decreased concentration of plasma 3-DG reductase activity. Researchers also noted that patients with ASD had decreased renal clearance of arginine and Nω-carboxymethylarginine with respect to healthy control patients, and subsequently theorized that ASD may be linked to a disturbance in the neuronal availability of amino acids.

Investigators noted that future independent clinical studies should be performed to validate the transcriptomic, proteomic, and metabolomic aspects of this study. They then recommended implementing these biomarkers as diagnostic material in patients aged 5 years or younger to assess their ability to improve diagnosis and intervention during the early stages of ASD.