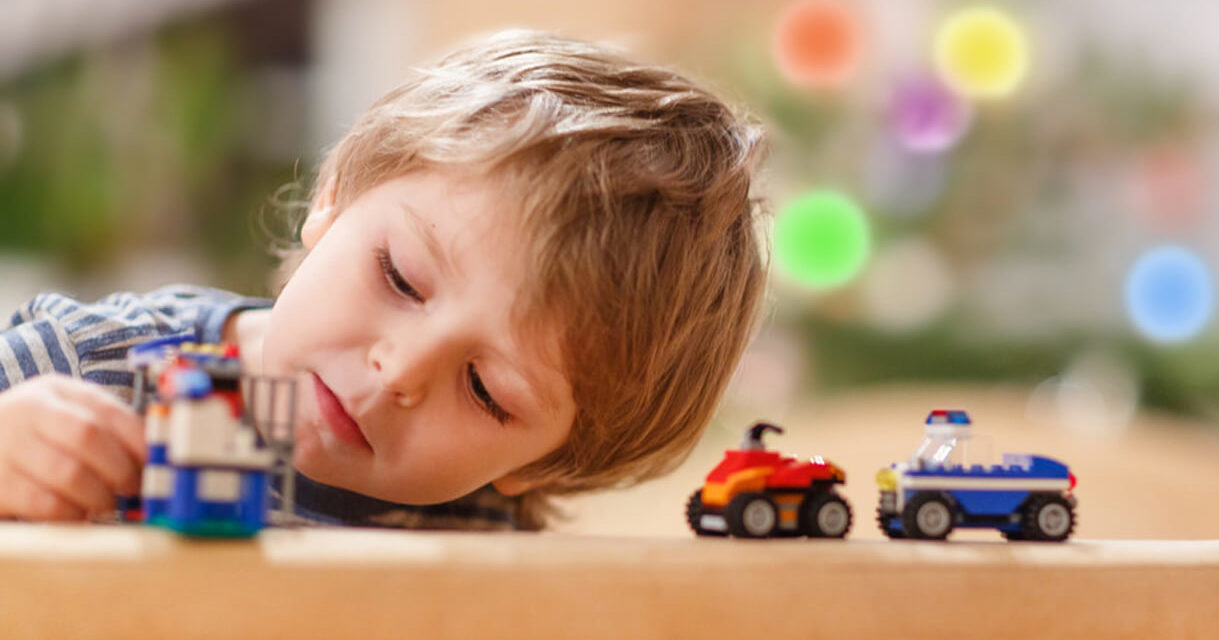 A new questionnaire assesses the frequency and severity of various behaviors in children with autism and could help scientists determine the effectiveness of behavioral therapies1.

Diagnostic tests for autism generally rule the condition in or out. When tests offer separate ratings for behaviors such as poor social skills or communication difficulties, the purpose is typically to decide whether the behaviors meet the cutoff for autism, rather than to measure subtle changes over short time periods.

The new test, called the Autism Impact Measure, offers a way to rate these behaviors independently and over short periods.

To develop the test, researchers asked the parents of 890 children with autism aged 2 to 17 years to answer 41 questions about their child.

The parents filled out seven standard behavioral assessments, some specific to autism, as well as a test of intelligence. They ranked the frequency of their child’s behaviors, such as rituals or routines, eye contact, social difficulties and peer interaction, over the previous two weeks. They also rated the degree to which each behavior, or a lack of it, interferes with the child’s functioning.

The researchers grouped responses for 444 of the children into five statistically related categories: repetitive behavior, atypical behavior (including resistance to change and aloofness), communication, social reciprocity (including eye contact and gesture use) and peer interaction. They validated this grouping with responses for the remaining 446 children. They discarded questions that did not fit in the categories, leaving a final set of 29.

The questions in each category yield a score for that group of behaviors. The researchers compared the statistical spread for those scores with those on the standard tests. For example, they found that the repetitive behavior score in the new instrument tracks well with scores on the restricted and repetitive behavior section of the Autism Diagnostic Observation Schedule. The results appeared in January in the Journal of Autism and Developmental Disorders.